It is perhaps difficult to recall a time when the World Wide Web was not a central part of our lives. Given the dizzying rate of technological change, it’s hard to remember life without connectivity at our fingertips.

Today, August 1st we celebrate World Wide Web Day by journeying through a brief history of the web to honour a revolutionary technology which led to the creation of thousands of other inventions that empower the world today.

By the time you finish reading this blog, there will be hundreds, if not thousands, of new websites created on the World Wide Web and available on the Internet.

Before delving into the history of the World Wide Web, it’s useful to distinguish between the web and the Internet. Many people assume they are the same thing when in fact they are not interchangeable terms.

The World Wide Web are the pages you see when you’re online. But the Internet is the network of connected computers that the web works on, as well as what emails and files travel across.

Here’s an example; think of the Internet as the roads that connect towns and cities together, while the World Wide Web is the things you see along the roads like houses and shops. The vehicles passing by on your journey along the Internet is the data moving around.

Before the invention of the World Wide Web, the Internet was complicated and, although it was possible to share files and messages, the interface was not user-friendly. 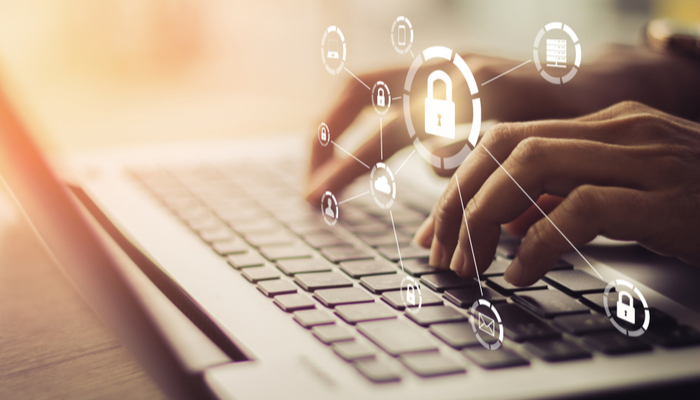 The World Wide Web changed everything. It was conceived by Tim Berners-Lee in 1989 at the CERN centre in Geneva, Switzerland, as a way for him to communicate with co-workers via hyperlinks. He built a layer on top of the existing internet infrastructure to make it easier to access.

Berners-Lee’s idea was to make information available as pages, written in a shared language called Hypertext Markup Language (HTML). This eventually became the World Wide Web, which is the platform used by billions of internet users around the world.

The World Wide Web was further enhanced with the input of Robert Cailliau, a Belgian computer scientist. Together, Berner’s Lee and Cailliau were able to develop the HyperText Transfer Protocol (HTTP) and then set it up for release in early 1992.

By 1994, in the space of two years, there were around 3,000 websites in existence. Fast forward 30 years, there are now over 1.9 billion websites online.

The development of the World Wide Web means that anybody can add to the Internet, creating their own pages and sharing their own content.

The online world has completely revolutionised our lives and brought billions of people online. And it’s constantly evolving thanks to the emerging Web 3.0 which will make extensive use of technologies such as artificial intelligence, augmented reality, virtual reality and blockchain.

In fact, since Berners-Lee uploaded the first photo to the web in 1992, there has been no stopping the advancement of World Wide Web. It has transcended into advanced smartphones that operate like pocket-sized computers, onto gaming consoles, wearable tech like watches and hand-held laptop computers. 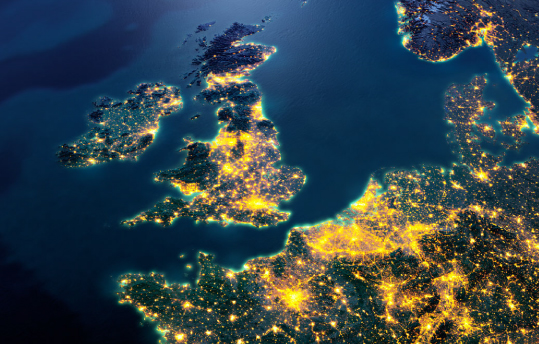 Today, as you log onto Netflix, send an email, post on social media or stream music on Spotify, take a moment to remember the mission of the World Wide Web, which is to empower billions of people around the world to create, share and publish valuable information to be enjoyed by others.

Paul Duffy is our Systems Administrator in our technical services team and a subject matter expert on the Network & Information Security Directive (NIS2).