Two out of five people intend to shop for deals on Black Friday or Cyber Monday with 22% of people still undecided about whether or not to go bargain hunting this weekend, according to new research figures that we’ve published today.

23% of those surveyed intend to go shopping on Black Friday, 3% eyeing Cyber Monday deals and 14% in the market for deals on both days.

Of the 1,000 consumers surveyed, 22% said they are still undecided, while 38% have no intention to search for markdowns, possibly reflecting a wary consumer sentiment as shoppers look to cutback spending amid a cost-of-living crisis hitting Irish homes.

Younger people under the age of 24 are most likely to go bargain hunting on the last weekend of November, with two-thirds of that age bracket surveyed planning to shop over the period.

Of those surveyed who plan to shop over Black Friday or Cyber Monday, 64% of men said they’ll look for discounted electronic items, compared to 47% of women. In contrast, 56% of women intend to shop for deals on clothing and sportswear, compared to 53% of men.

The survey findings show that approximately one in three plan to do their shopping online. 20% intend to shop with a mix of both international and Irish retailers in the run-up to Christmas, while 7% eye buying their items online from Irish retailers only.

Nearly four out of every tenth person in this group of committed online shoppers are under 34 compared to one in four who are 35 and older, keeping with the trend of younger shoppers placing more value on digital channels when it comes to making purchases. 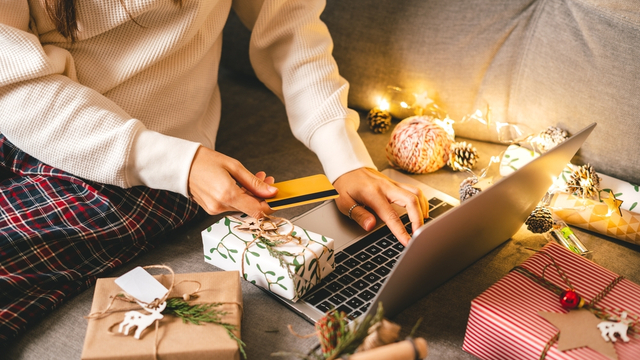 One-third of people surveyed intend to do their shopping mostly in-store. 24% intend to shop mostly locally in-store from Irish retailers after enduring two Christmas periods under social restrictions linked to the Covid-19 pandemic. Those over 35 are more likely to shop in-store compared to their younger counterparts.

A further 27% of consumers indicated they will research products and shop online or in-store accordingly.

Those that intend to shop online over the Christmas period said it’s more convenient (59%) and there is also better value on offer (55%), with more women than men highlighting the convenience factor and better choice as their reason for online shopping.

More choice and better deals online were also cited, and 13% said they plan to shop online because they don’t have the time to go shopping in-store.

Commenting, our CEO David Curtin said: “Despite the very apparent cost-of-living crisis, our research found that consumer sentiment for Christmas shopping is not entirely gloomy. 40% of those we surveyed plan to shop for Black Friday or Cyber Monday deals, with a portion of people still undecided.”

“Looking ahead to December’s Christmas run-in, online shopping is the preferred route for younger 18 to 34-year-old consumers who are digital natives and generally place more value on those purchasing channels.”

When it comes to buying gifts online, it’s safer to shop with trusted retailers and recognisable brands. If you think your account has been compromised, always contact your bank immediately.

For online shopping tips, check out our Keep it local this Christmas blog. 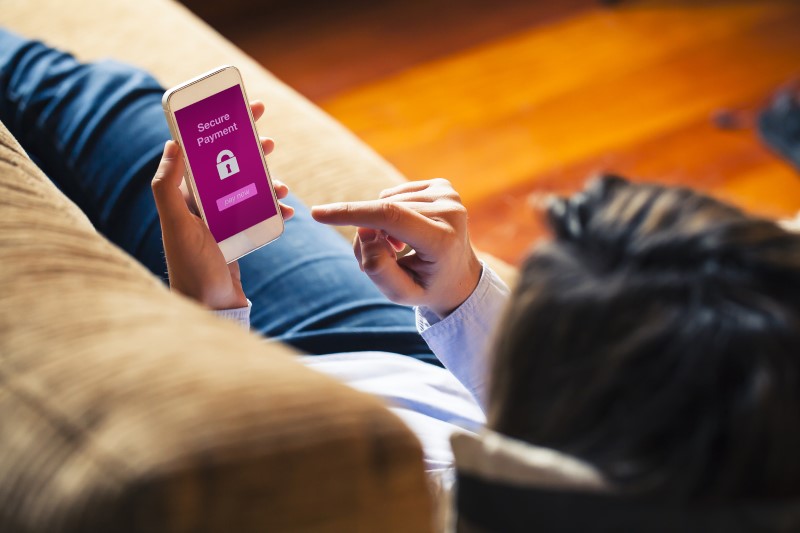 Naomi Temple is our Marketing Specialist working within our corporate communications team.